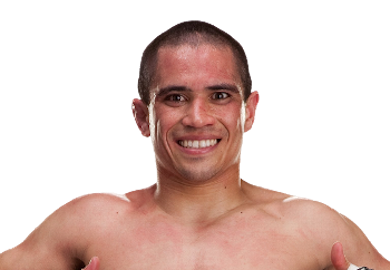 “The problem is that there is no doubt the fight everybody wanted to see would be John Dodson, but he’s hurt. Ian McCall just fought, Johnson knocked out [Joseph] Benavidez, and he beat John Moraga. People are going to bitch about Demetrious Johnson no matter who we put him in there against. Eventually, he’ll just have to keep knocking people out left and right and then he’ll earn his respect.”

In a recent interview with UFC.COM, UFC President Dana white discussed the rise of Chris Cariaso, the man who will challenge Demetrious Johnson for the UFC flyweight title.

The two fight at UFC 177 in Sacramento and will share the Dillashaw vs. Barao II pay-per-view card.