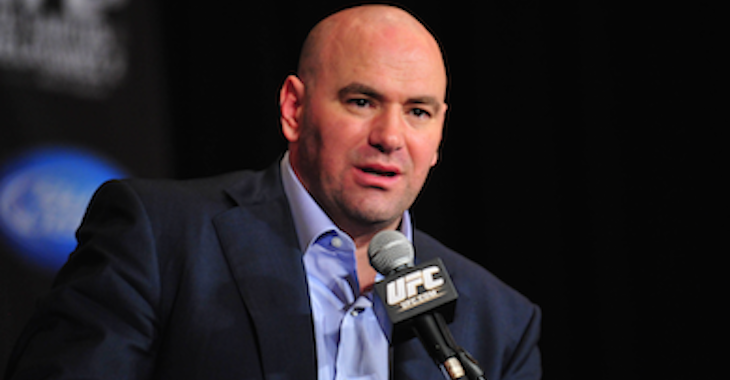 Following Conor McGregor’s 2nd round TKO win over Dennis Siver, it was confirmed that McGregor would next face Jose Aldo for the featherweight championship at an unknown date.

Leading up to McGregor’s fight against Siver, there was much talk of Aldo vs. McGregor going down at the 82,000 seat Croke Park in Dublin, something UFC President Dana White says isn’t going to happen.

“There are a lot of obstacles for Croke Park,”

“They have a curfew at night where you can’t get permits to stay out that late and do an event there,”

“I’m not saying we’re never going to do it, but we’re doing Vegas for this one.”

White went on to explain that the production cost of putting on a show at Croke Park would be extremely high, making it another reason for the bout to go down in Las Vegas.