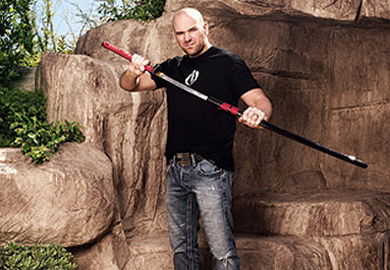 “When we do fights in Brazil, 60 (million) to 80 million people watch. And there’s only 200 million people in the country. It is so red-hot in Brazil. When we go down there, the fans are so loud and chanting for their guys. They go crazy for their guys. It’s just unbelievable. I know there’s a lot of UFC fans in Vegas, (but) if they ever get the opportunity to go to a fight down in Brazil, believe me when I tell you, you’ve got to do it. It’s a unique experience.”

While on the Chet Buchanan and the “Morning Zoo” program on KLUC-FM (98.5 FM in Las Vegas) UFC President Dana White spoke on the airwaves about how big the UFC is in Brazil.

With stars like Anderson Silva, Jose Aldo, The Nogueira Brothers, Lyoto Machida and on and on, does it come as any surprise that the population is backing their star athletes?