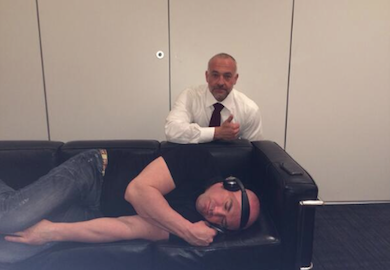 “We’re not as far along on Russia as I thought we would be. Obviously it’s a huge market for us and we’ll see – we’ll figure it out. There’s only two of us at the end of the day. “Me and (UFC CEO) Lorenzo (Fertitta) are out there bouncing around trying to do all this stuff. There’s only so much you can do in a work week, and at the same time we’re putting on all these fights.”

With the influx of Russian talent into the UFC, the promotion’s move into Russia is an absolute must.

Unfortunately for our Russian friends though, it doesn’t look like the territory is really on the radar at the moment.