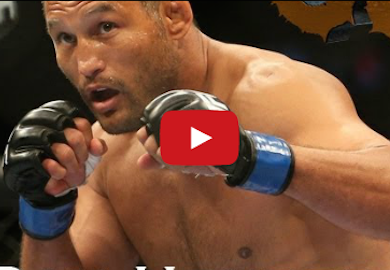 SHOOTMedia catches up with UFC Light Heavyweight contender Dan Henderson as he prepares for battle with Daniel “DC” Cormier at UFC 173. It is sure to be a battle between the two former Olympians as Henderson attempts to end Cormier’s undefeated streak where the winner is guaranteed a Light Heavyweight title shot.