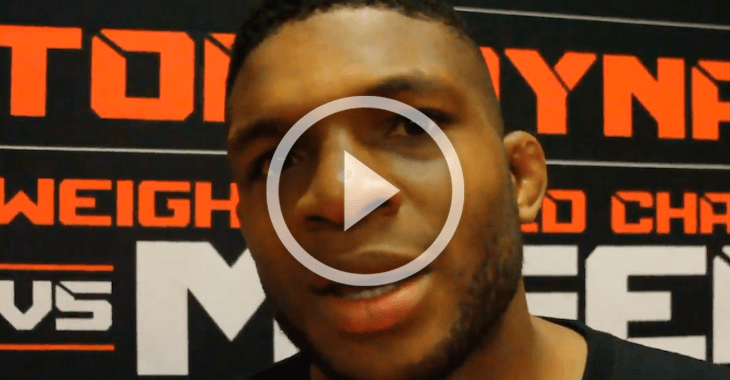 As soon as it was announced that Bellator MMA had signed former UFC welterweight Josh Koscheck the only fight anyone could talk about was a rematch between him and Paul Daley.

Their first fight is of course a memorable one, mostly just for what happened after the final bell.

In that fight Daley came up short in a frustrating outing, but now, with both of them in the same organization once again, it’s really only a matter of time before they face off once more. When will that be?

According to Daley, who talked to BJPENN.COM’s Layzie The Savage, he has other more important goals to take care of first, like winning the title.

But after that he’s completely game for a rematch with the TUF 1 cast member, saying that he knows that would be his biggest pay day yet.

Is that a fight you want to see?