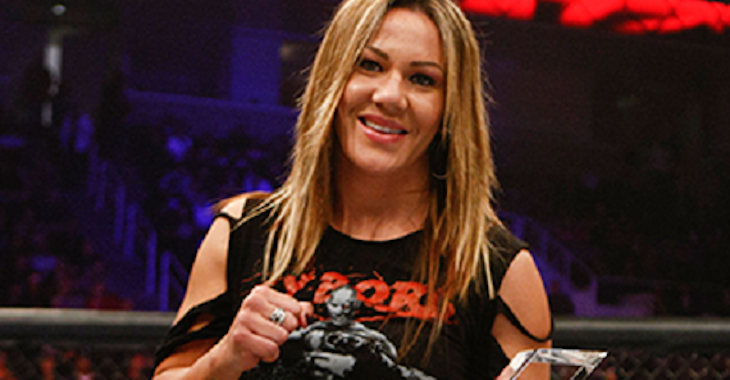 Looks like we have three more years to see if this Ronda Rousey vs. Cyborg fight will ever happen.

That’s according to Cyborg herself, who defended her Invicta FC featherweight title last night by getting the TKO in 45 seconds over Faith Van Duin.

After the fight Cyborg talked to MMAFighting and revealed that she only plans on fighting for three more years, then she wants to get married and start a family.

When asked if that meant retirement she said, “Yeah.”