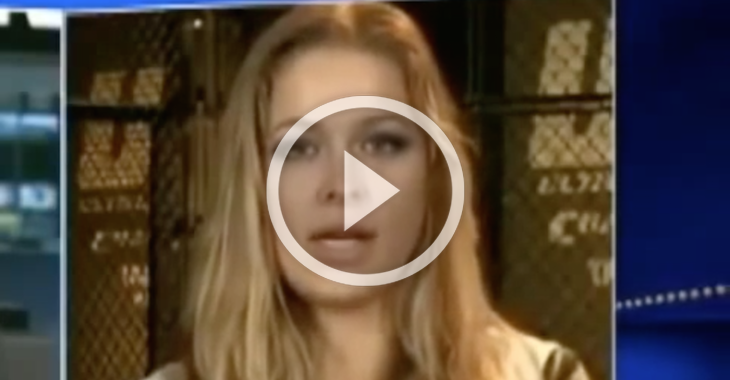 Will they, won’t they? The debate has been going on for a while now, will Ronda Rousey and Cris ‘Cyborg’ ever fight?

We don’t know. There are so many variables that go into from both sides that it’s anyones guess. Sure, Mayweather vs. Pacquiao took five years to come together, so there’s hope right?

Cyborg recently took to Twitter to share a short video with fans, one showing Rousey agree to fight at 140lbs. Something she doesn’t feel is necessary now.