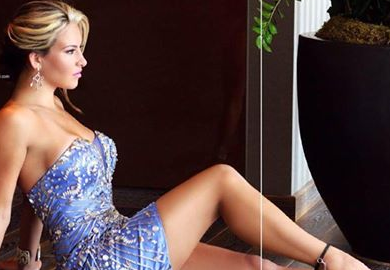 “I don’t know if I’ll still be fighting five years from now. I know I want to make a statement in the next 2-3 years. I would love to earn another fight with Ronda Rousey again. She’s the best in the world and as a competitor you want to go up against the best. She’s demolished everyone and I think I’m the only one that has taken her into the third round.

“I’m going to keep fighting and try to earn another fight with her. I’d love to become the UFC World Champion.”