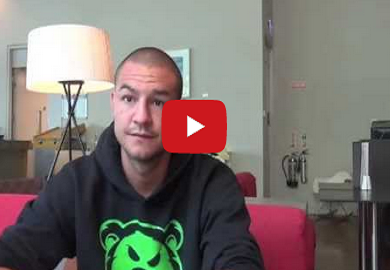 Cub Swanson spoke with mixedmartialarts.com’s Jonathan Shrager in an interview leading up to UFC Fight Night Dublin, which was headlined by Conor McGregor, who isn’t exactly Swanson’s best friend. You can see Swanson talking about McGregor starting at around the 6 minute mark.