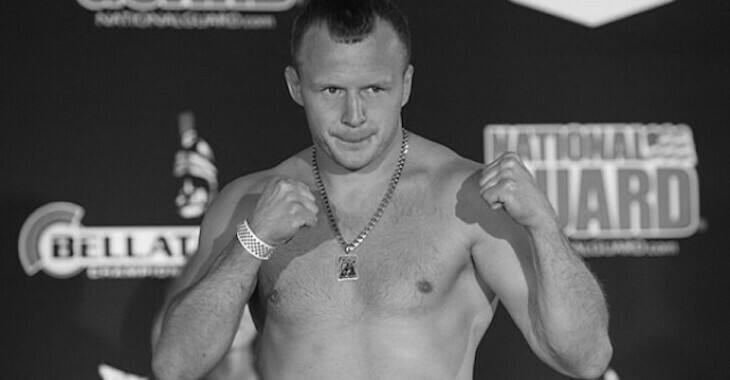 Bad news for the former champion who got busted with a field drug test.

Former Bellator middleweight champion Alexander Shlemenko was handed down a harsh penalty by the California State Athletic Commission today at a hearing.

The fighter was suspended for three years and fined $10,000 for testing positive for steroid oxandrolone and oxandrolone metabolites and also testosterone-to-epitestosterone ratio of 50-1. The limit is 4-1.

It was a unanimous vote from the commission to hand down the punishment and commissioner John Frierson said, “Our job here is to protect the fighters, period. The guy that he knocked out, he could have killed him.”

That fighter he knocked out was Melvin Manhoef, at Bellator 133. Shlemenko stopped Manhoef with a spinning back fist. That fight will now be overturned.

California is not messing around.