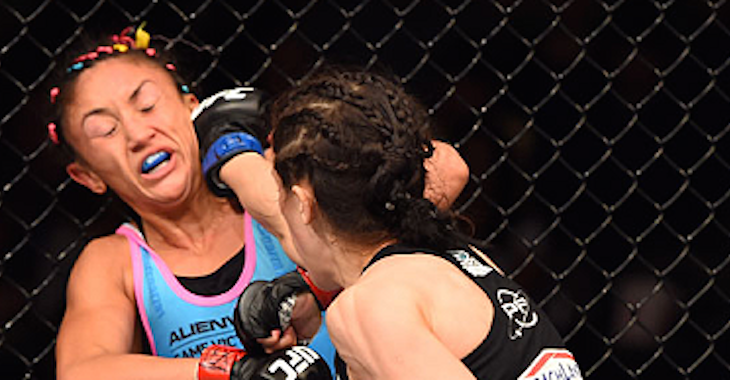 “I understand what she’s saying, but she needs to understand: Welcome to the big leagues. From this, she’s going to grow and become a better fighter… Don’t count her out. But she does need to figure out a way to become more mentally tough through those situations.”

“These are all things that hit you right when you become the champion, and you don’t realize, holy cow, it’s harder to be a champion than become one. That’s what people don’t get… When you start saying those things, you just weren’t ready for the challenge and that’s why you lost the position. So we’ll see. Maybe the next person that’s in that position can handle the challenge better and move forward… You don’t realize that everything is not at your fingertips like you think is going to happen when you’re a world champion. Are you ready to be putting in double as much work as everybody else because you’re the champion?