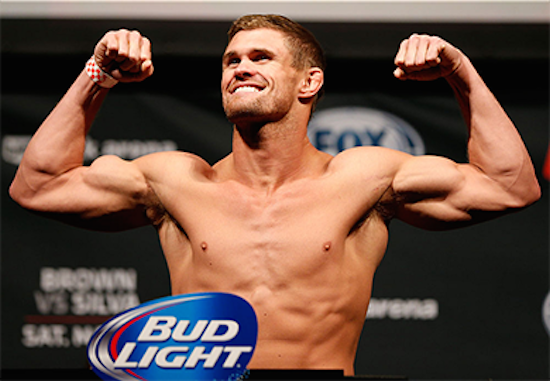 “It would be terrible to lose an eye for some reason, because I don’t exactly know what’s wrong. There was no recovering, I didn’t want to fight with one eye.”

Earlier this month, at the TUF 20 Finale, Daron Cruickshank bowed out of his bout against KJ Noons after an unintentional eye-poke rendered him unable to see.