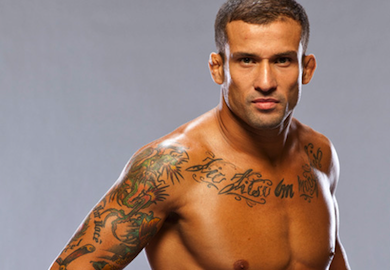 UFC officials announced the lightweight fight today. It is currently only the third fight added to the card, which will also feature Francis Carmont vs. Ronaldo Souza and in the main event, Lyoto Machida vs. Gegard Mousasi.

Both Proctor and Marcello are coming off losses and have been out of action for a while. The card is still coming together so we will keep you updated on the rest of fights as they come in.