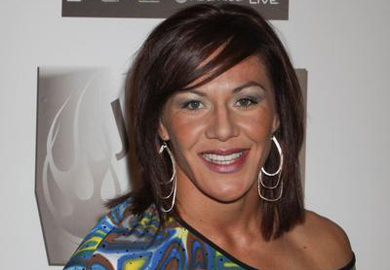 Former Strikeforce champion, Cris “Cyborg” Santos, has found herself under fire ever since testing positive for banned substances in the state of California.

The former champ recently took to Tatame.com to discuss her motivation and pass along a message to her detractors.

“I want to fight; I’m motivated and training a lot. This year off hasn’t changed one bit. Talk good or bad things about me, I just want you to talk about me because that proves I still bother people. I wanna thank my fans. About the critics, you can go on because that only motivates me to get better and better. If you say ‘she’s like a man’ it’s because they can’t admit a woman can hit another woman like a man in the Octagon. I wanna thank Chute Boxe and all the people who are with me. I wanna fight and I’m prepared to fight anyone.”