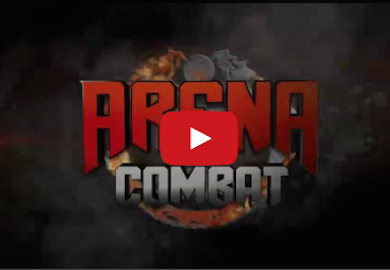 A crazy and intense variation of Mixed Martial Arts has been sweeping its way through the world and lands on American soil next month.

Arena Combat League is a Russian based promotion that puts two vs two fights on inside an obstacle course arena.

In a recent release (via MMA.tv) the company announced their U.S. plans:

“Holding our first American event in the Tri-Cities region of Virginia and Tennessee was a no-brainer,” said CEO Casey Oxendine. “It’s a central location in the Southeast, home of the 8th largest venue in the world Bristol Motor Speedway, and universally known as the ‘Birthplace of Country Music.’ Now, Bristol will once again make history as the ‘Birthplace of Arena Combat.'”