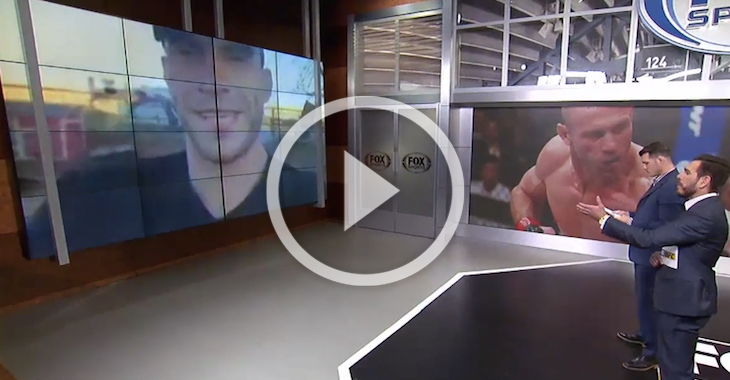 Donald Cerrone joins UFC Tonight and says he realizes the risks he faces at UFC 187 but is just ready to fight. Cerrone was originally scheduled to face Khabib Nurmagomedov at UFC 187, but will now instead by facing John Makdessi.