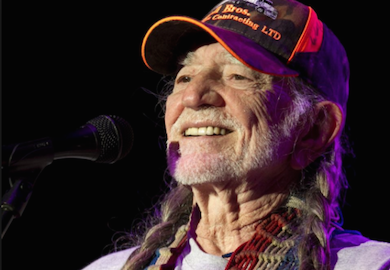 After such a busy weekend in the world of mixed martial arts, the last person we expected to report on was country music legend Willie Nelson.

‘The Highwayman’ has apparently been a student of the art of Gongkwon Yusul for quite some time now as he has been awarded his fifth-degree black belt! Nelson may be a hippie marijuana activist, but if you get on his bad side you may be on your back in the dirt, looking at the stars!