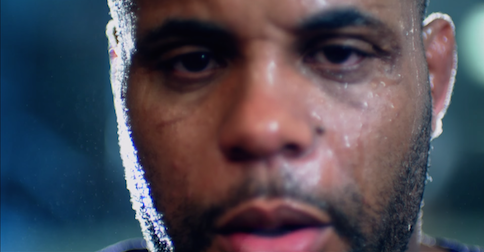 “The only time we ever saw him in a real gritty dog fight was against Alexander Gustafsson when it was tough. Glover Teixeira, he was in a dog fight, but it was him doing the beating. He wasn’t getting much back in return. So I plan on giving him what Gustafsson gave him times 10.”

“I have to control the pace of the fight, I can’t allow him to make it a slow fight. Because when it’s a slow fight, it’s almost like he’s out there taking pictures, doing all these pretty moves.”

During his post-weigh-ins interview with FOX Sports, Daniel Cormier touched on his keys to victory in tonight’s main event against Jon Jones.