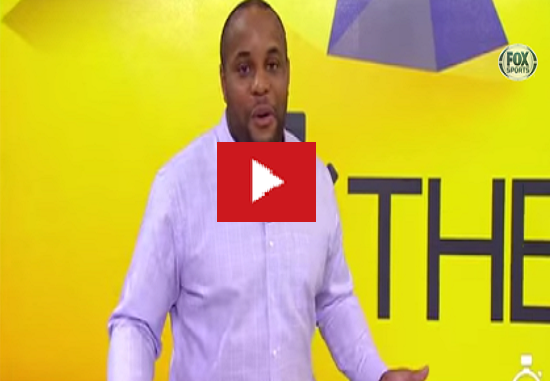 Daniel Cormier is currently gearing up for his UFC 182 bout against Jon Jones on January 2nd. Ahead of the bout, Cormier did a video spot on Fox Sports 1 where he discussed the hardest things to give up during fight camp, mainly Popeyes chicken, which DC has a well-documented history with.