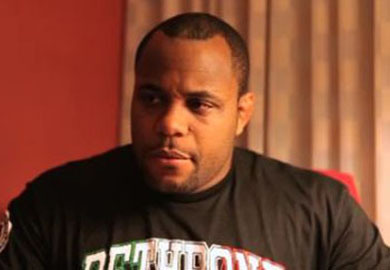 Calling all heavyweight and light-heavyweight fighters currently signed to the UFC. There’s an opportunity for cash and prizes at next week’s UFC 170 event in the form of a Daniel Cormier co-main event.

As we learned earlier today, Rashad Evans was forced out of his bout and into rehabilitation following a fight canceling injury.

In an interview with Ariel Helwani, Cormier asked the UFC roster to step up and take the fight: