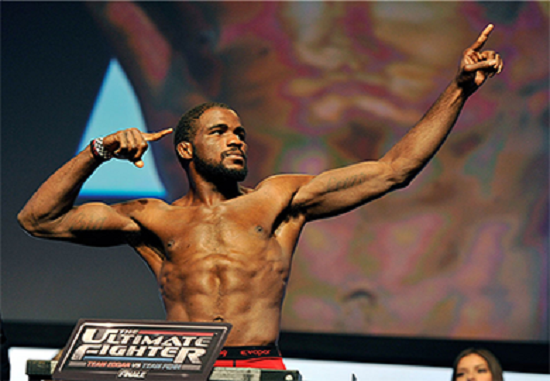 TUF 19 winner Corey Anderson has received a late replacement for his upcoming fight at UFC 181 on December 6th.

Anderson will now be facing undefeated prospect Justin Jones, who will be making his UFC debut at the event.

Jones has only been a professional fighter for under a year, and has posted 3 finishes in his 3 pro fights.

The pair will meet at light heavyweight, on the preliminary card of an already stacked card.

The lineup for UFC 181 is currently as follows: