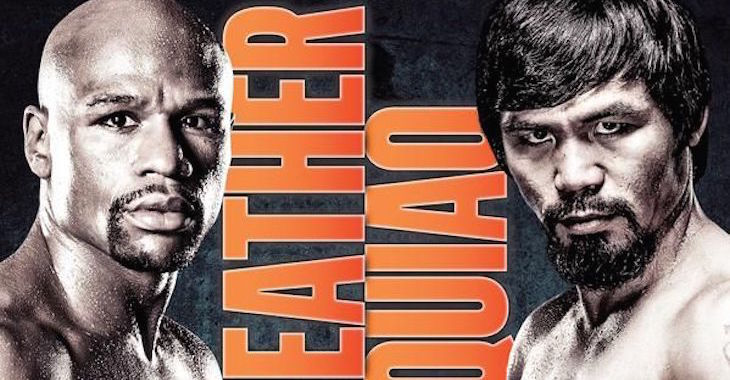 It’s officially official… again: Manny Pacquiao and Floyd Mayweather are set to shatter pay-per-view revenue records when they step into the ring on May 2nd to meet in the biggest boxing matchup of our generation.

There was some doubt whether or not the bout would even happen in the first place. It was reported earlier this week that tickets have yet to be released to public and that the final contracts weren’t even signed.

Top Rank CEO Bob Arum confirmed through Yahoo! Sports that all the paperwork is about to be signed and everything has been agreed upon. “We resolved all of the issues and now we’re waiting for the paperwork. I said on the call that if what we agreed upon is in the paperwork we receive, we will sign it and the tickets will be released.”

BJPENN.COM IS YOUR HOME FOR PACQUIAO/MAYWEATHER COVERAGE ON MAY 2ND!