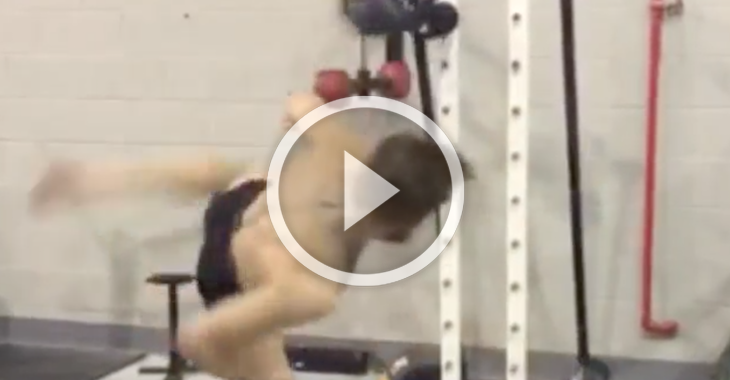 UFC featherweight Conor McGregor has a response to all those who say his fancy kicks are just for show! Check it out!

McGregor will try and utilize those kicks against Chad Mendes at UFC 189, when they fight for the interim featherweight title.

Think he’ll get it done?