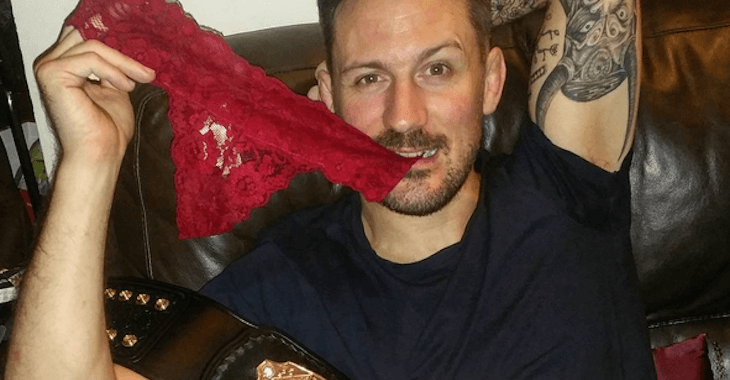 Conor McGregor had a lot of people to thank when he took home the UFC Interim Featherweight Championship at UFC 189, but longtime coach John Kavanagh got a special thank you to make his Sunday a little more fun.

Kavanagh was jumping in the corner when McGregor knocked Mendes down for the final time in their July meeting for the interim championship and screamed at the top of his lungs when McGregor’s hand was raised in an emotional victory. McGregor gave Kavanagh the championship for the night and Coach Kavanagh deemed tonight “Red Panty Night” at his place!

If you were in McGregor’s shoes and were champion for a day, how would you go about celebrating? Share your thoughts in the comment section below!