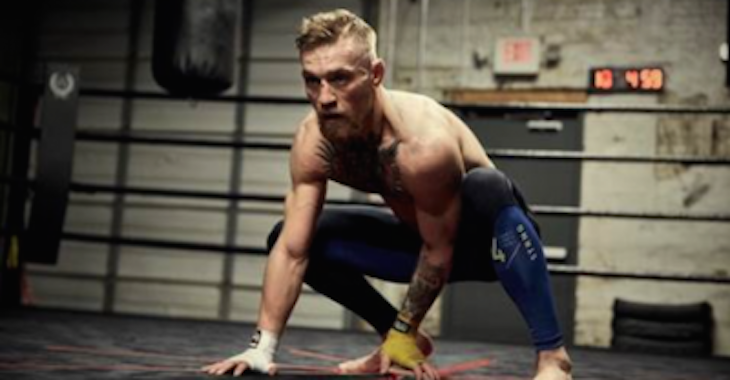 As Conor McGregor and Jose Aldo prepare to collide and unify the featherweight belts at UFC 194, one can only imagine the physical and mental stress that the two warriors are going through.

Interim champion Conor McGregor was recently featured by the Wall Street Journal and talks about his desire to be the best and how it is taking over him.

“I’m so lost in it that I can’t imagine anything else,” McGregor said. “Like Vincent Van Gogh. He lost his mind in his game. I have lost my mind also. But I am happy with that. I feel to reach the high pinnacle in anything you do, you must almost become insane to what you are doing.”

Do you think Conor McGregor’s drive to be the best can take out the only man to hold the UFC featherweight belt? We will have to wait and see on Dec. 12.

Have you voted on who you think will win the featherweight title on the BJPENN.COM poll? Click here to vote and see the results!