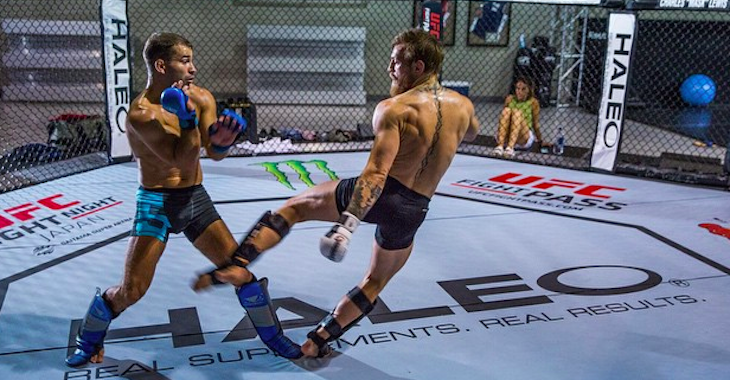 Conor McGregor brought his fans into his training camp as he prepares for the biggest fight of his life. Jose Aldo will be standing across the octagon from him as he challenges the champion for his featherweight belt; Who do you think will walk out as champion?