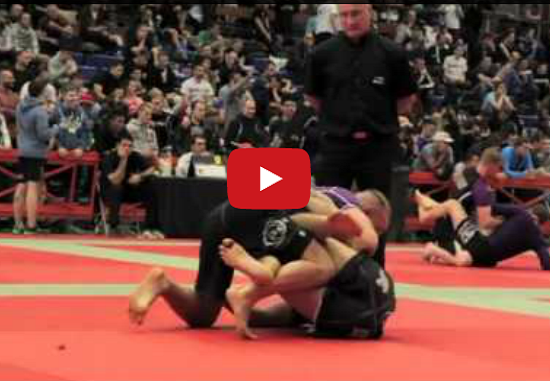 In this throwback video from 2012 we see Conor McGregor competing in the 2012 IBJJF European No-Gi Open. To put this in perspective, McGregor had yet to be signed by the UFC at the time this tournament occurred, and didn’t make his UFC debut until April of 2013.

Based on the results on the IBJJF website, it appears McGregor didn’t medal in the competition.