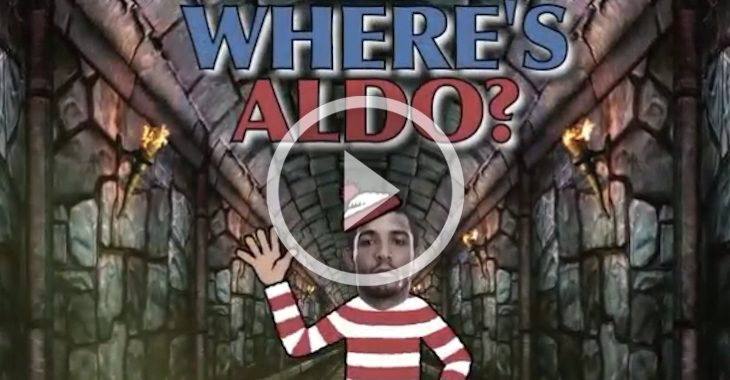 Conor McGregor has defeated every single opponent Dana White and Joe Silva has put in front of him, and he isn’t going to let us forget that. McGregor’s most recent sponsorship with “Game of War” gets mashed up with the interim champion’s path to the gold, with a killer punchline at the end!