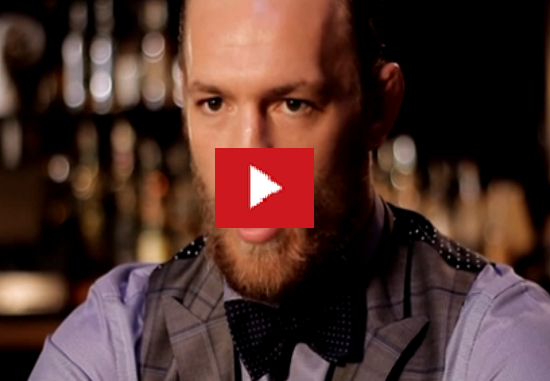 Outspoken UFC featherweight Conor McGregor has taken the MMA world by storm, and has garnered massive amounts of attention for not only his trash talking, but ability to back it up in the cage.

Recently McGregor appeared on the Carson Daley Show to discuss his career, and journey as a Mixed Martial Artist, as well as his passion for fighting. Check out the video of his interview below.