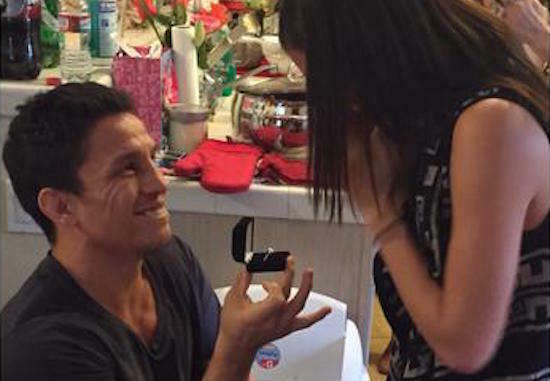 News of the duo’s engagement broke yesterday, here’s their announcement.

"I was wondering if you wouldn't mind marrying me too much…"❤️ pic.twitter.com/jXgBywlsj9