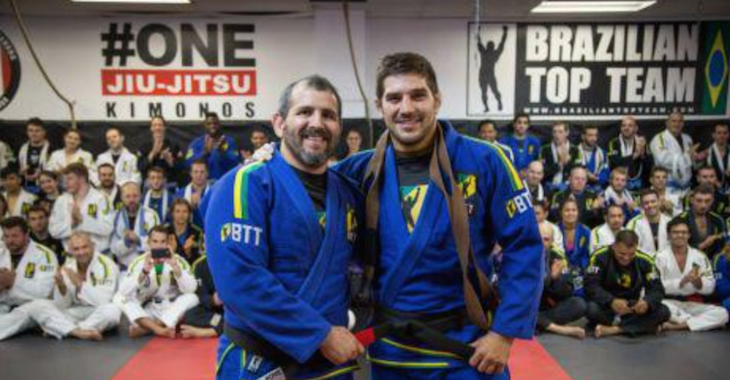 Cote last fought in April when he defeated Joe Riggs via unanimous decision.