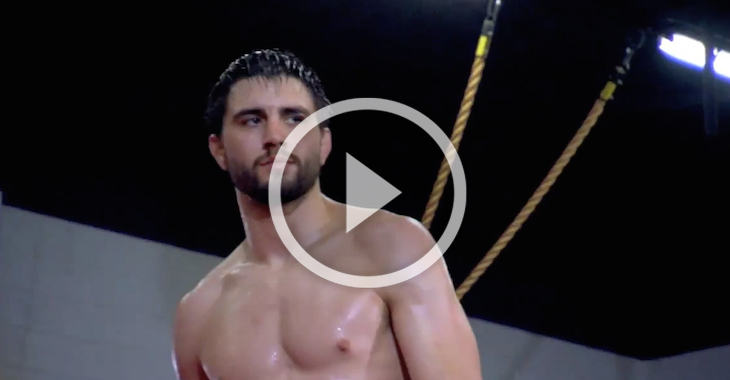 UFC welterweight Carlos Condit is preparing for his come back fight against Thiago Alves. Here’s what he had to say on UFC Tonight.

Condit on his path to victory against Thiago Alves: “He’s a phenomenal fighter, he’s good everywhere. My key to victory is to push the pace, get in there, grind him, get him tired and then I can walk away with the victory.”

Condit on coming off the knee injury and avoiding Alves’ kicks: “I have to be aware of them whether my knee was injured or not. I don’t want to take those kicks. I have to stay mobile and be well prepared with my game plan.”

Condit on when he’ll get a title shot: “I think it depends on the fight between Rory MacDonald and Robbie Lawler. Rory’s been inching to get a shot at me for a while. I may be two or three fights away. I’m picking Rory this time. I think he’s learned from that first fight, he’ll open up a little bit and not be so conservative and walk with the belt.”