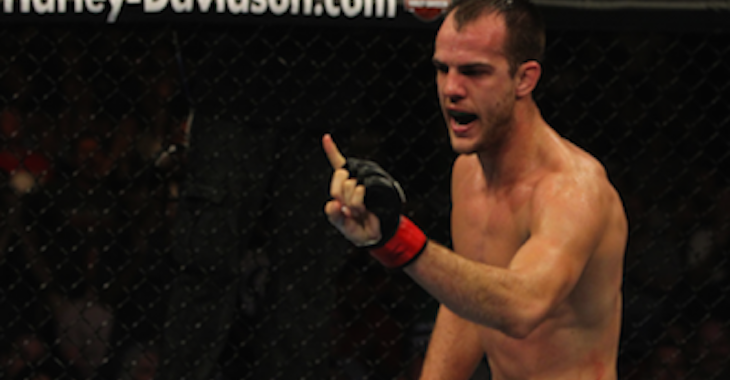 The Nevada State Athletic commission handed down a highly controversial ruling, suspending Diaz for 5 years and fining him $165,000 for his failed drug test from UFC 183. He tested positive for marijuana, but his legal time argued that there were drastic inconsistencies in three separate tests. Never the less, the commission cited Diaz’s past offenses and their feeling of being disrespected as reason enough to hand down a five years suspension.

The MMA community erupted, with fighters, media and fans taking to social media to show support for Diaz and to give their thoughts on the suspension. Needless to say, most of them weren’t very happy about it.

There was even a White House petition started to get the ruling overturned.

One suggestion, by fellow UFC fighter Cole Miller, was that if fighters really want to make a stand they should refuse to fight in Nevada.

What are your guy’s thoughts on the matter? Was the penalty way to harsh, considering his UFC 183 opponent, Anderson Silva, only got a one year suspension for using steroids?