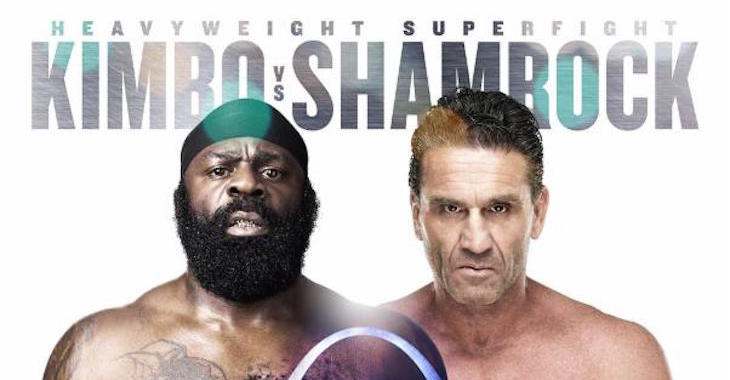 Tito Ortiz and Stephan Bonnar shattered Bellator ratings in November when they clashed in the main-event of Bellator 131. Ortiz smothered and dominated Bonnar in a one sided victory, and the two teased a follow up bout to break more records.

Scott Coker doesn’t think they will need a rematch to break records as Ken Shamrock and Kimbo Slice could very well break records again this Friday at Bellator 138. “I think it could do it,” Coker said.

“Here we are back so many years later putting that fight together,” Coker told MMA Hour. “There’s a circle of life here to this fight, and I’m excited to watch it. I’m telling you right now, there’s some heat between these guys. These guys do not like each other. I’ve been around a lot of fighters in my career. Usually they can talk the talk, they can have the little publicity scuffle or whatever. This is real. There was times where I was like these guys are gonna fight right now.”

Both fighters are getting up there in age, but they weren’t exactly young when they were supposed to have their first meeting. Who do you see walking out of the cage with their hands raised in victory this Friday?