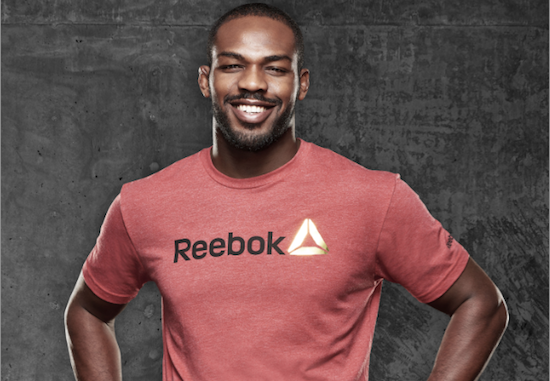 All of the drug tests on UFC light heavyweight champion Jon “Bones” Jones have come back clean, this according to Nevada Athletic Commission (NAC) executive director Bob Bennett who told MMAFighting.com the news on Tuesday:

Jones’ post-fight carbon isotope ratio (CIR) test reportedly returned clean last week. And Jones was found to be clean of street drugs in a separate test taken after UFC 182 on Jan. 3, too. Those results came back this week. Bennett said he would have the official documents out to the media within the next 48 hours.

The news basically confirms that the 27-year-old champion will not be stripped of his title.