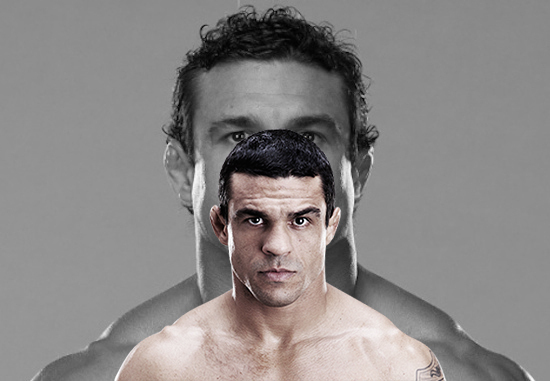 “[Belfort’s] doing brilliantly right now. He’s ready. He could fight within four weeks if he had to. This is a man who makes sacrifices to be at his very best. I love the fact that he’s off the TRT program just to get that out of his conversation, but the diet, the meal plan, it doesn’t change that much. Every three weeks we update our meal plan because the body changes so we have to react to the body. It’s just a matter of constantly reacting to the body, monitoring his blood work, monitoring his health, monitoring training output. Making sure we really balance the volume and the intensity. Give him enough rest and recuperation, which is probably the most important thing. Not so much the nutrition, but it’s the rest and recuperation for the athletes that are transitioning off [TRT].”

Ahead of his upcoming UFC title fight, Vitor Belfort’s lack of TRT use has been making headlines for months.