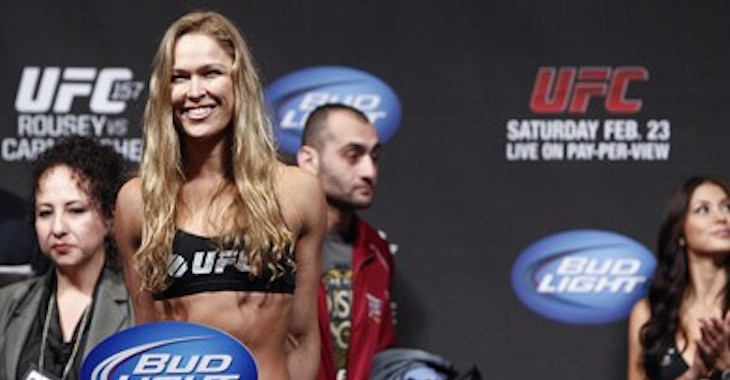 Ronda Rousey, UFC bantamweight champion, has been a competitor for a large portion of her life, from Judo to the UFC.

Her story is well documented. She began with Judo and eventually won an olympic bronze medal, before going on to be ‘the most dominant athlete’.

One of her former Judo coaches recently talked to Times Union about working with Rousey and about how she mentioned him in her book, ‘My Fight/Your Fight’, which wasn’t so flattering.

“She was already an exceptional competitor, which she still is today. But she was raw, and there was a lot of room for technical advances. And that’s basically where I filled in a lot of things that she does today, among other coaches. I’m just a small blip in her existence.”

“The reality is she owes her entire existence to our sport. Not to me or any one person. … The judo community raised her, and this is why she’s so successful.”