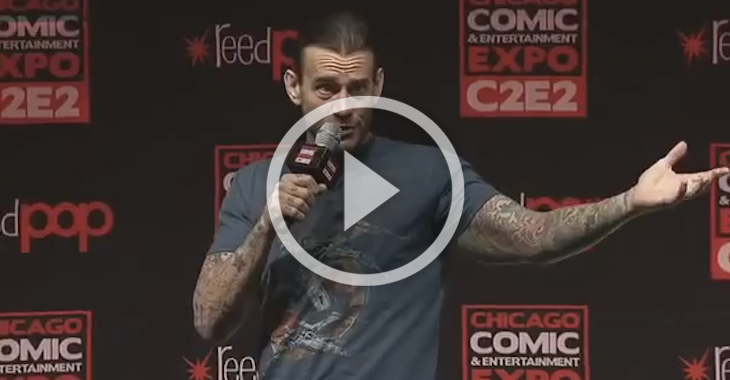 Phil Brooks, known to the majority of the world as CM Punk, will be debuting in the octagon this year and it just so happens to be his first mixed martial arts fight of all time. Punk is no stranger to hate-tweets from fans so the negativity surrounding his signing did not phase him one bit. A persistent nagging from a Jason David Frank, the Green Ranger, is starting to get on Punk’s nerves, though. Check out what Punk had to say about the possibility of him fighting the Power Ranger in the video above!