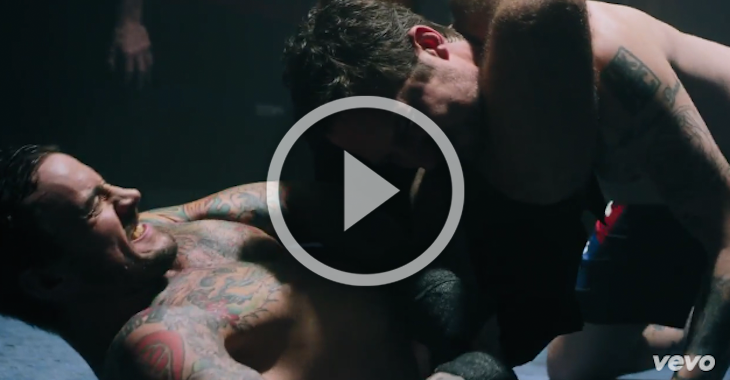 Phil “CM Punk” Brooks is, without a doubt, one of the toughest individuals to step foot in a wrestling ring. He may not beat up the likes of Brock Lesnar in a fight, but he put on a wrestling match with a cracked skull. Fake or not, that’s the epitome of tough.

Punk made the transition to mixed martial arts and chose to train with the likes of Anthony Pettis and Ben Askren in Milwaukee. He will be more prepared for the octagon than most and it’s clear he is learning from the best.

He just couldn’t apply the best in this new music video, well, because it’s a music video. Punk was featured in Frank Turner’s newest music video and even though the action is slowed down for Turner’s sake, it’s entertaining to say the least!

Obviously, the music video is not a reflection of Punk’s skills in the octagon. Do you think he will be ready for his octagon debut?