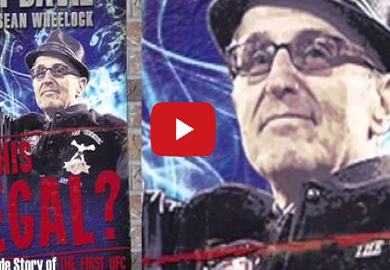 UFC founder Art Davie wrote a book recently titled “Is This Legal?” about setting up the first ever UFC event, and during the book he mentioned how it was a struggle getting fighters to compete in the first event.

In this interview with The Fight Nerd, Davie spoke about how Chuck Norris almost ended up as a commentator for the UFC.

Skip to around the 5:45 mark to hear them talking about Chuck.