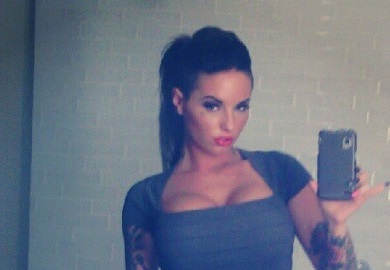 Christy Mack has released an official statement regarding the situation involving her ex-boyfriend, War Machine.

We must warn you the story is extremely graphic and disturbing, and would like to wish Christy a speedy recovery from her numerous injuries.

Added below are the graphic photos and story about what happened pic.twitter.com/U1T1X2OP4d