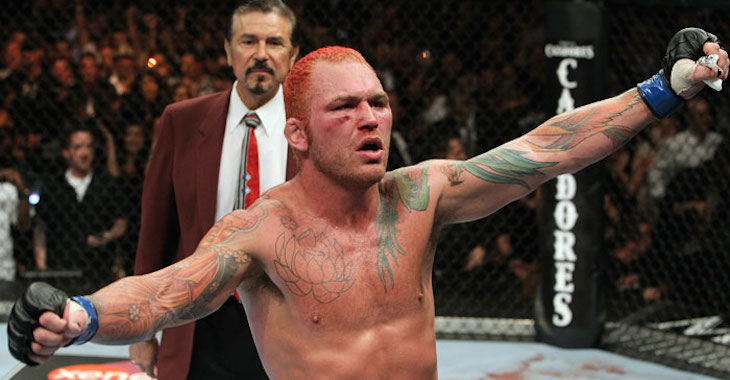 Retired UFC fighter and “The Ultimate Fighter’s” original bad boy had another run in with the law this past week, but he claims everything is not as it seems.

It was reported that Leben was arrested in late July for a laundry list of charges. “The Crippler” has taken to Twitter, not so much to claim his innocence, but rather to clear the air:

Update: BJPENN.COM would like to clarify that Chris Leben is not being charged for domestic violence.