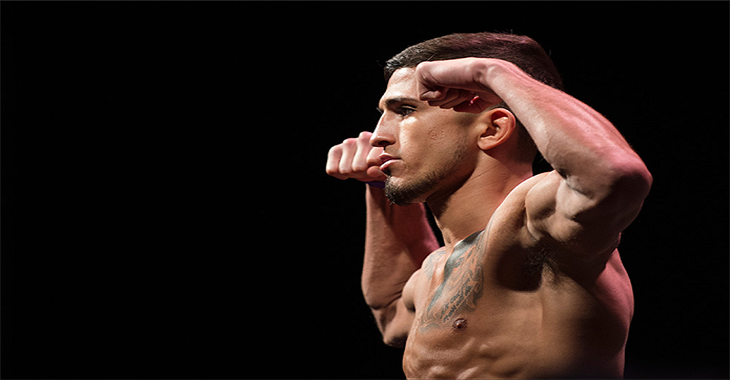 A flyweight bout featuring Chris Cariaso taking on Sergio Pettis is the latest addition to October’s UFC 192 event in Houston.

UFC officials announced the news via the Houston Chronicle.

Former UFC flyweight title challenger Chris Cariaso (17-7 MMA) will be looking to snap a two-fight losing skid when he meets Pettis in Texas this fall. “Kamikaze” is coming off a unanimous decision loss to Henry Cejudo, which he suffered at March’s UFC 185 event.

Meanwhile, Sergio Pettis (12-2 MMA) will also be looking to rebound, this after suffering a TKO loss to Ryan Benoit in his most recent performance at UFC 185. Prior to the setback, “The Phenom” had earned back-to-back decision wins in the UFC’s bantamweight division over opponents Yaotzin Meza and Matt Hobar.