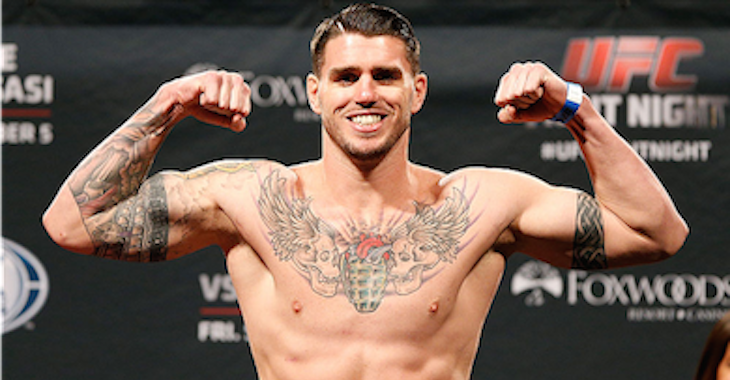 During yesterdays UFC Krakow broadcast it was announced that middleweight Chris Camozzi will step in for the injured Yoel Romero and fight Jacare Souza at UFC On FOX 15, will takes place on April 18 in Newark, New Jersey.

This will be a rematch from their 2013 fight, where Camozzi lost via submission in the first round. After that loss Camozzi would drop three more before getting cut by the UFC. Since then he has gone 2-0 in the Prize FC promotion. Camozzi will take this fight on 7 days notice.

Think things will go differently this time, can Camozzi pull off a huge upset??