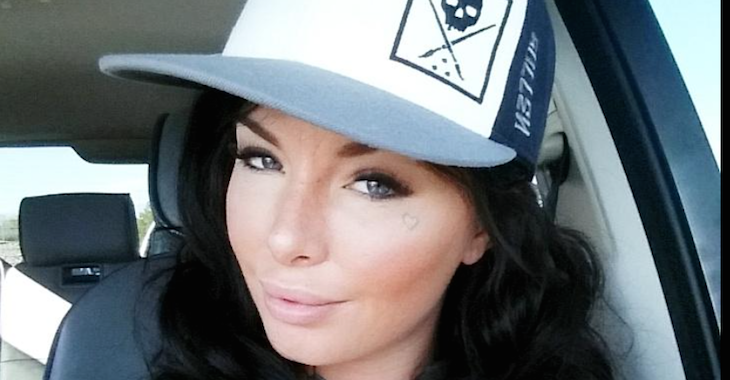 Here are just a few of the quotes from the in-depth interview.

“I didn’t look in the mirror for weeks,” Mack says.

“Just feeling my face, I knew it wasn’t right,” she says. “So when I’d look in the mirror, it’s not me — that person wasn’t me. It’s so hard to go every day without being you anymore.”

Here is Mack discussing her relationship with War Machine, revealing that the alleged abuse started taking place early on.

“He became abusive about four to five months in, but by that time I was totally in love with him,” Mack says. “So, so in love. The first time I thought, ‘Oh it’ll never happen again.’ The day after, he stayed home from training and coddled me. After every time he would hit me, those were the best days of our relationship.”

You can read the full article at ESPNW.