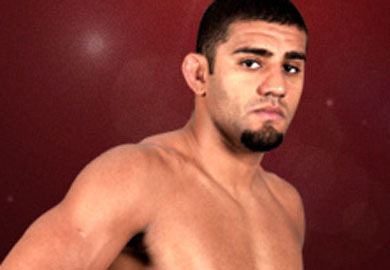 “I think (Coker) knows what he’s doing. He’s good on what he does, so I think it’s going to be good for the promotion. As a matter of fact, I like it better without the tournaments because the champions can fight more often, we don’t have to wait that much for new opponents. Bellator has a lot of room to grow especially with Viacom, that doesn’t have any financial problems. I believe that Bellator will be bigger than Strikeforce was. It will be even better.”