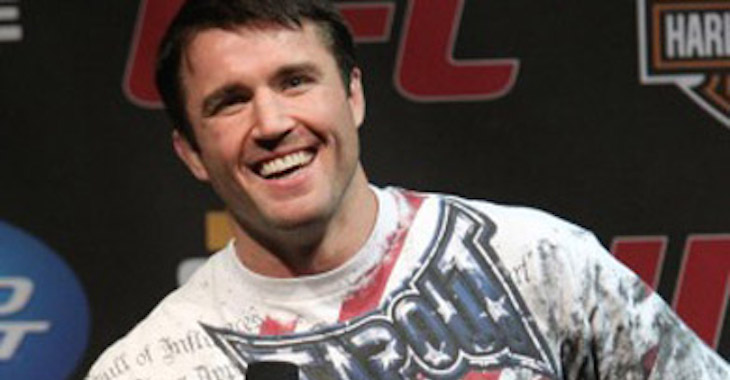 Details are still scarce in the Jon Jones being out of UFC 187 story. Reports were saying he was involved in a hit-and-run car accident and that he was in police custody etc. None of that has been confirmed. But one interesting thing that appeared through all the rumors and talk was one two word tweet from Chael Sonnen.

If you remember, Sonnen said that this fight was not going to happen a while ago. He didn’t elaborate or give a reason why, but insisted that it wouldn’t actually go down. Now, it seems as though Sonnen wants us all to remember what he said. Check out this tweet from earlier today.

Again, BJPENN.COM will bring you all the latest updates on Jon Jones and UFC 187.