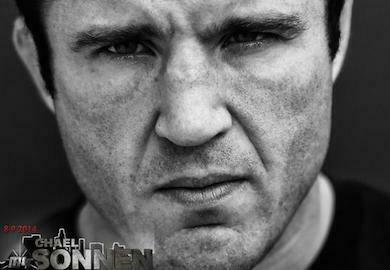 “The desire was still there. I love to compete. Even now I look forward to competing and it’s a lot of fun. I don’t know if it’s something that ever goes away. I’ll tell you something that does go away, is the desire to train. It’s really, really hard and it’s depressing. There were years just day after day for years waking up depressed knowing what I had to do that day.”

“I think anything in life, whenever you can look back you would always change things. Even some of the great moments. You wish that they were even greater. I don’t have a lot… I was always kind of lucky. I was always in a good situation. Coming out of college and ending up in the same room as Randy Couture and Dan Henderson on a daily basis for free. I had no money. They didn’t charge me. It was just a couple of guys that were getting together and working out. Henderson was the PRIDE champion. Randy was the UFC champion. I really have some great memories and I was really fortunate to be surrounded with people that I love.”

“I love MMA. I’m still with the UFC and I’m under contract.”

In a recent interview with MMAMania.com, Chael Sonnen opened up about his UFC career and desire to still compete.