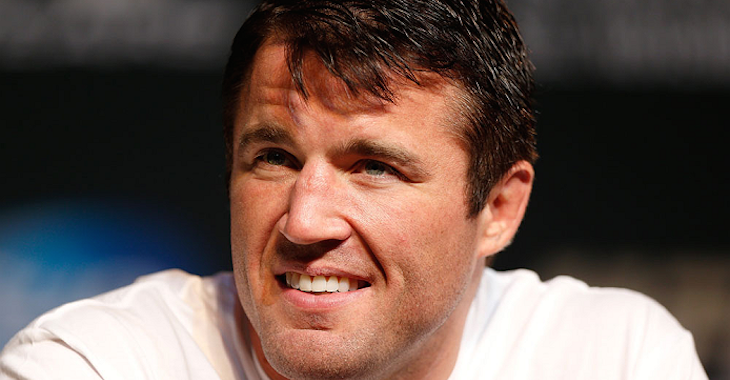 It’s no secret that “The Baddest Man On the Planet” Chael Sonnen is a fan of professional wrestling. After his suspension from the UFC, it was rumored that he would be making an appearance at the upcoming WWE pay-per-view.

Chael Sonnen IS going to make his wrestling debut, just not as a wrestler or with the WWE. Global Force Wrestling (GFW) announced on their Twitter today that the former octagon warrior will be providing analysis for their events!

GFW Owner and President Jeff Jarrett commented on the addition of Sonnen. “As an expert analyst, Chael Sonnen is something we’ve talked about for a long time,” said Jarrett. “He’s not one to shy from speaking his mind, and we’re all eager to see what he has to say about the GFW athletes.”